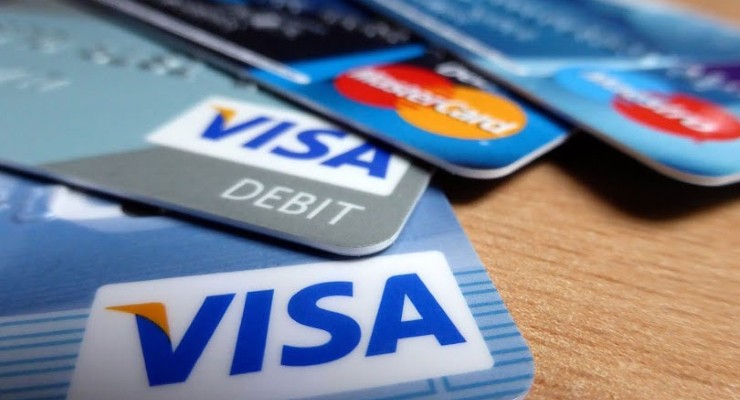 Survey also reveals consumers more likely to hear about data breaches from the news or social media — not from companies holding their data.

Centrify, the leader in securing enterprise identities against cyberthreats, today released findings from its 2016 Consumer Trust research study that examined consumer attitudes toward hacking, including what information people most fear being hacked, how often consumers change their passwords and how aware they are when a hack does occur.

The online study, commissioned by Centrify, found that people are most fearful of their credit cards or bank statements being hacked, with 78 percent of Americans and Germans ranking it a top concern. That number is even higher in the U.K, where 85 percent of residents rank credit card and bank data as their biggest hack concern.

Hacks related to criminal history, web browsing history and dating profile information are least concerning for consumers, according to the survey. This is likely because a significant percentage of people do not find this information embarrassing.

The study also found that when personal information is hacked, consumers do not always hear directly from the targeted business or organization that holds their data. At least half of respondents in each country who were victims of a hack said they heard about the hack via the news. Younger adults are more likely to hear about such hacks from social media.

Additionally, the survey revealed that, despite the growing media spotlight on high profile hacks, most consumers have poor password habits and do not take adequate precaution to protect their personal information. Just one-quarter of Americans change their passwords at least once a month (more than in any other country). One-quarter of Americans and one-third of consumers in the UK and Germany change their passwords once a year, less or never.

The good news is that many consumers are eager to improve their online habits. The study found that frequent password changes are more common among those who have had their personal info hacked in the past and those who tend to do more online shopping.

What’s more, survey respondents indicated they are willing to invest time in completing security tasks if it makes them safer. More than half of all Germans (52 percent) expressed a willingness to spend at least 10 minutes on security measures, followed by 46 percent in the U.S. and 30 percent in the UK.

Half or more selected a fingerprint ID as one of the top two security measures they would be comfortable using. The alphanumeric password, the four-digit password and voice ID follow. The study revealed that people are much less comfortable with the graphic password, GPS locator and the ability to erase data remotely.

“Consumers can no longer afford to put their data at risk,” said Tom Kemp, CEO of Centrify. “To protect themselves and their personal information, consumers need to follow a number of precautionary steps, such as monitoring accounts and frequently changing passwords. They should also look to transact with businesses that provide next-level security such as multi-factor authentication(MFA). MFA adds a layer of security that protects against the leading cause of a data breach — namely, weak passwords.”

Centrify is the leader in securing enterprise identities against cyberthreats that target today’s hybrid IT environment of cloud, mobile and on-premises. The Centrify Identity Platform protects against the leading point of attack used in data breaches ― compromised credentials — by securing an enterprise’s internal and external users as well as its privileged accounts. Centrify delivers stronger security, continuous compliance and enhanced user productivity through single sign-on, multi-factor authentication, mobile and Mac management, privileged access security and session monitoring. Centrify is trusted by over 5000 customers, including more than half of the Fortune 50.