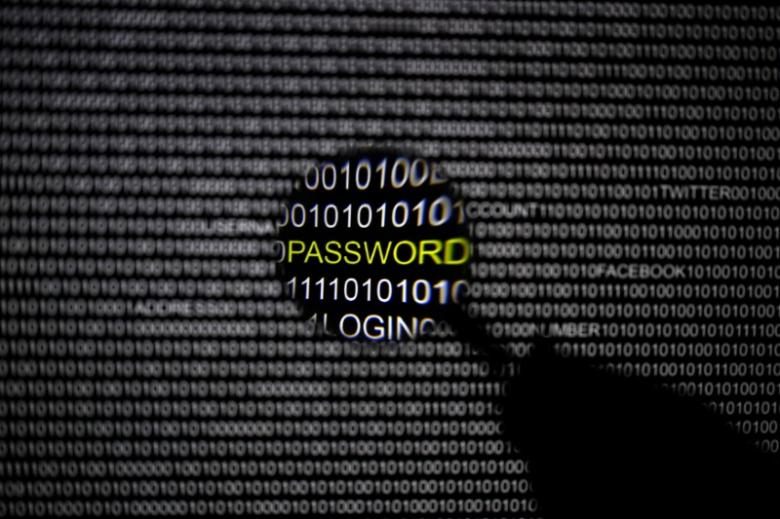 The Darknet could provide ample resources and services for terrorists to carry out attacks, claims report.

Cybercriminals offering contract services for hire offer militant groups the means to attack Europe but such groups have yet to employ such techniques in major attacks, EU police agency Europol said on Wednesday.

“There is currently little evidence to suggest that their cyber-attack capability extends beyond common website defacement,” it said in its annual cybercrime threat assessment in a year marked by Islamic State violence in Europe.

But the internet’s criminal shadow the Darknet had potential to be exploited by militants taking advantage of computer experts offering “crime as a service”, Europol added: “The availability of cybercrime tools and services, and illicit commodities (including firearms) on the Darknet, provide ample opportunities for this situation to change.”

Overall, the report found, existing trends in cybercrime continued to grow, with some of the European Union’s member states reporting more cyber crimes than the traditional variety.

“Europol is concerned about how an expanding cybercriminal community has been able to further exploit our increasing dependence on technology and the internet,” its director, Rob Wainwright, said in a statement. “We have also seen a marked shift in cyber-facilitated activities relating to trafficking in human beings, terrorism, and other threats.”

“Ransomware” – programs which break into databases and demand payment for unlocking codes via virtual currencies such as Bitcoin – continued to expand as a problem, as did highly targeted “phishing” attacks to extract security data from senior figures – “CEO fraud” – and video streaming of child abuse.

Attacks on bank cash machine networks were also increasing, the report found, as were frauds exploiting new contactless payment card transactions, while traditional scams involving the physical presence of a card had been successfully reduced.

(Reporting by Alastair Macdonald in Brussels; Editing by Jonathan Oatis)

Smart Prevention: How Every Enterprise Can Create Human Firewalls

Organizations of all sizes...