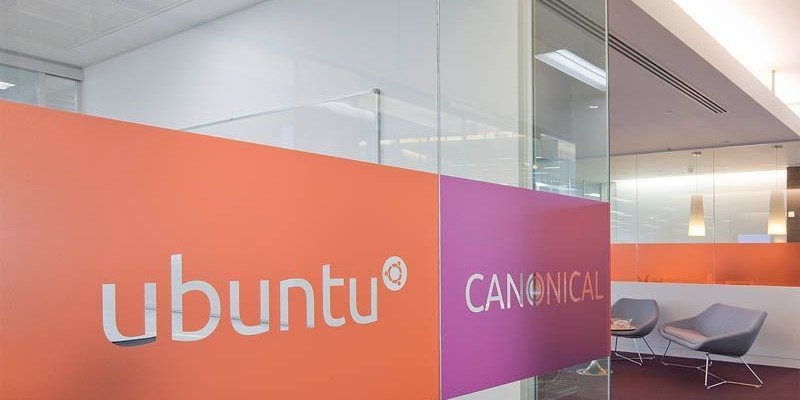 This Week In Breaches: Ubuntu Forums

On July 14, a member of the Ubuntu Forums Council reached out to the Canonical team to inform them that someone had claimed to have a copy of their Forum’s database.

The next day Ubuntu released a security notice confirming that their database had been breached.  The usernames, IPs and email addresses of 2 million users have been stolen, and the hackers are selling a copy of the forum’s database.

In their investigation, it was determined that the attacker gained access to user records through an unpatched SQL vulnerability. An exploited SQL injection flaw that was located in an add-on to the Forum for vBulletin – web forum software that powers over 100,000 community websites on the internet – allowed the attacker to “download portions of the user table”.

In response to this hack, Canonical temporarily took the website down, then backed their servers up running vBulletin, wiped them clean and rebuilt them from the ground up. They then brought vBulletin up to the latest patch level and reset all system and database passwords. While the attackers did not gain access to the passwords, users should still be wary of potential spam and phishing emails that may attempt to distribute malware.