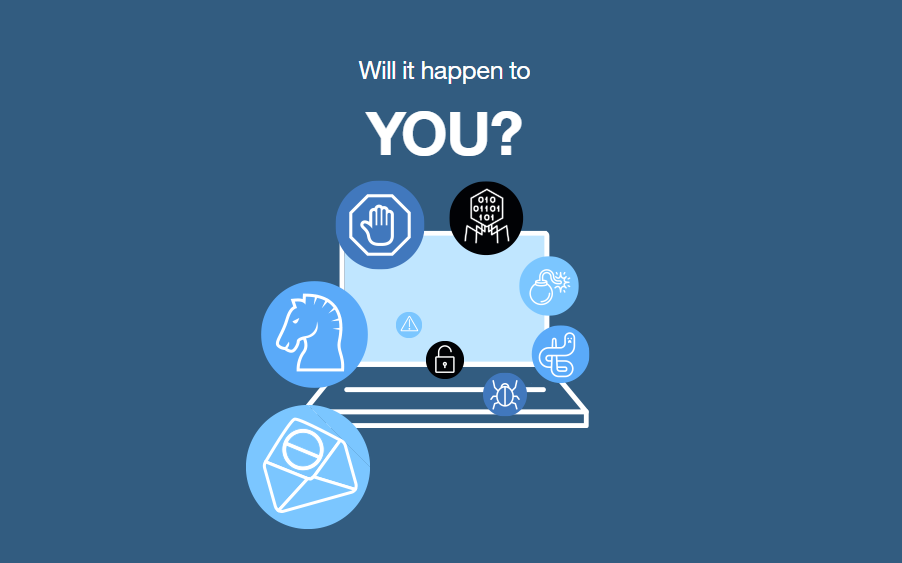 Yikes! The Average Breach Costs How Much?!

According to a study conducted for IBM by Ponemon Institute, the average cost of a data breach has drastically increased. Ponemon conducted 1,500 interviews in over 383 victim organizations, for 16 different industries, within 12 countries. Internationally 48% of breaches were due to malicious attacks. In Canada, the numbers break

down for breaches were: With this severe increase to security incidents, it’s not so surprising that the likelihood of a breach occurring in a year is 26%

It’s also interesting to note that on average it took a company 5 months to detect a breach, and 2 months to contain the incident.

With all of these numbers out there increasing on what seems like a daily basis, it’s still shocking to note that most companies do not properly invest in Information Security.  According to the study, 59% of the total cost of a breach is due to responsive activities like forensics, legal fees, all communications and regulatory directives.  The study also found that companies that had business continuity processes found breaches 2 months early and contained the breach 1 month faster.